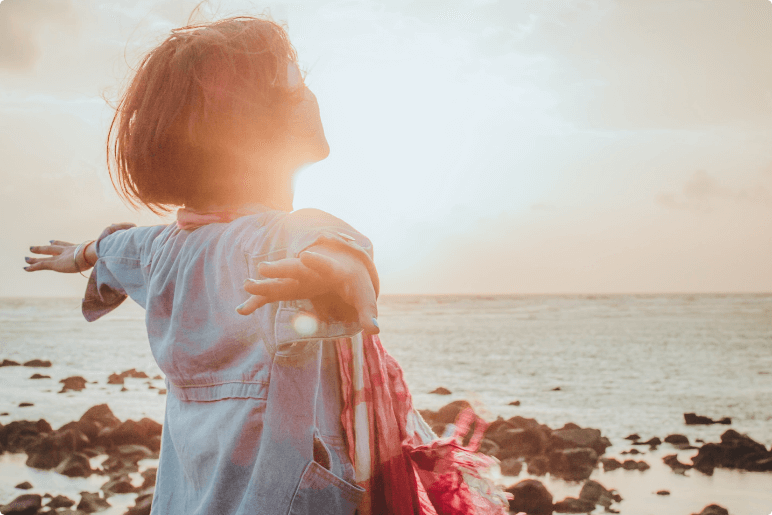 In our Center for TCM & Acupuncture we offer acupuncture as an effective method against depression and various depressive disorders. Through treatment with acupuncture, patients are more relaxed, have less anxiety, feel more balanced and sleep improves.

When the needles are placed, the body releases the happiness hormone endorphin. In addition, the autonomic nervous system is influenced, the muscles relax, breathing is calmer and the heart beats slower.

A meta-study evaluated those 20 out of a total of 207 clinical studies that met the scientific requirements and concluded that acupuncture is an effective method for treating various forms of depression.

The efficacy of acupuncture as monotherapy in improving clinical response and reducing symptom intensity in major depressive disorder is comparable to that of antidepressants, but not different from that of Sham acupuncture.