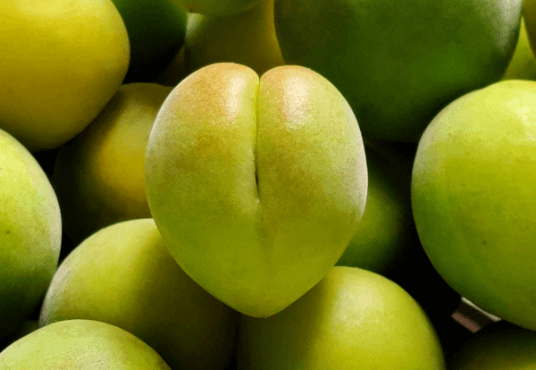 Why is the green plum (Qingmei) so healthy?

The Chinese realized early on that green plums are both food and medicine. Also in the traditional European folk medicine it is known that the Qingmei – the green plum – regulates the digestion in a natural and gentle way. Here it works so well that the plum may even carry an officially approved so-called health claim. For example, many plum packages say, “Dried plums contribute to normal intestinal function.”

They accelerate the peristaltic movement in the intestine, have an antiseptic effect and promote protein digestion. This digestive effect is due in part to the pectins and cellulose. This exerts a stimulus on the intestines that increases intestinal motility and boosts digestion. In addition, pectins help detoxify heavy metals and lower cholesterol levels. Since persistent constipation increases the risk of colorectal cancer almost twofold, the delicious fruits may effectively protect against tumor disease at the same time. Researchers at A & M University believe that eating prunes regularly could be part of a dietary strategy to reduce cancer risk in the long term.

Plums contain many B-complex vitamins, such as vitamin B1, which strengthens nerves, reduces stress, and boosts performance. Since the trace elements zinc and copper are also effective against nervous restlessness, irritability and depression, plums therefore contribute not only to physical health but also to mental well-being.

Plums reduce the risk of osteoporosis

After menopause, women are also at particular risk of developing osteoporosis, with around 30 percent of them affected. This is why it is also referred to as postmenopausal osteoporosis. In the meantime, several studies have already shown that prunes can significantly reduce the risk of osteoporosis. For example, it was described at Florida State University that bone health can be sustainably promoted if prunes are eaten regularly.

The various acids in prunes support liver function and help to ensure that artificial chemicals such as alcohol or drug residues are quickly eliminated from the body.

Other topics and applications 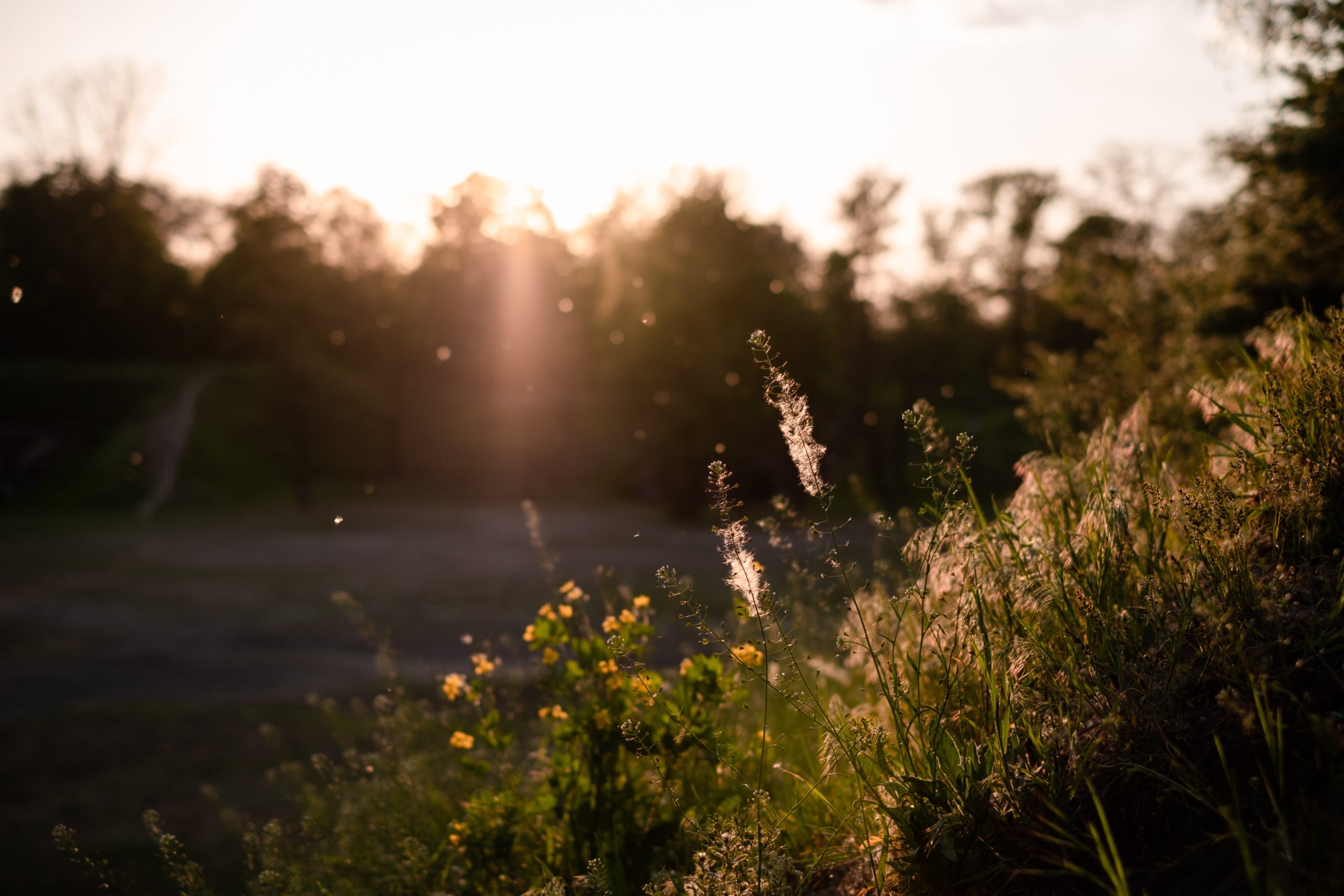 A pollen allergy is annoying and deprives many sufferers of the pleasure of spending time outdoors. Tablets, drops and sprays against hay fever only bring the patient short-term relief from the typical symptoms, ... 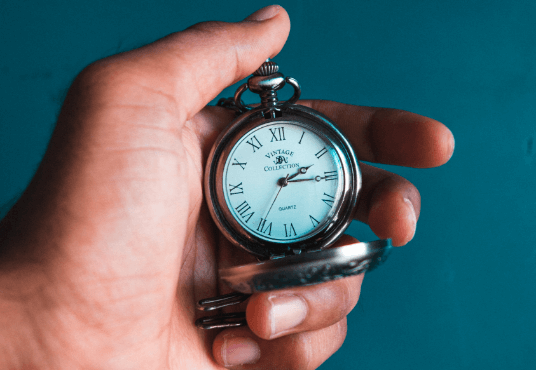 By popular request of our patients, we are extending our office hours in our practice in Duesseldorf from 6 pm to 7 pm. The new office hours do not apply on Wednesday afternoons. We look forward to welcoming you ... 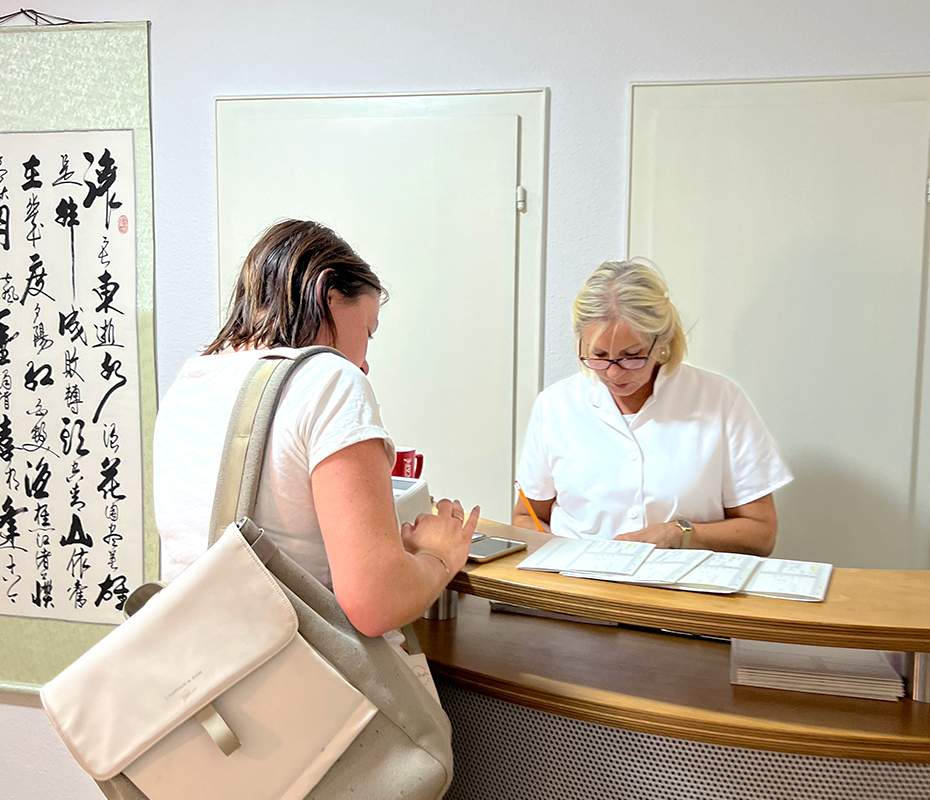 Due to the current situation and in order to make traditional Chinese medicine available to an even larger group of patients, I now offer new practice rooms also in the center of Moenchengladbach.